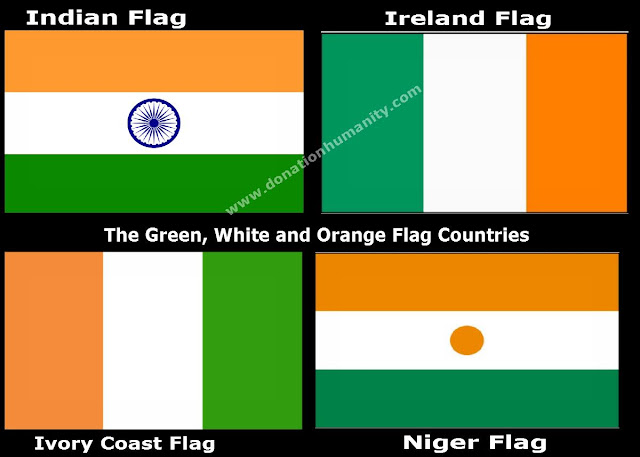 Republic of Ireland, Niger, Ivory Coast, and Indian are presently the 4 countries with green, white and orange color national flag, with most of them been inspired by the French tricolor.

The Republic of Ireland Flag: 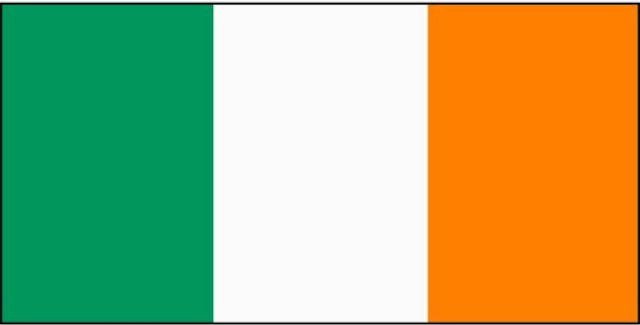 Adopted: JAN 21 1919
Design: National flag, with Three vertical plain colors.
Color: Green, White, and Orange.
Symbol on Flag : None
Meaning:
The Ireland Flag, which was adopted in the year 1919, is a combination of three equal tricolor vertical stripes of green, white and orange. The green color symbolizes the Irish Catholics and the republican cause, the white color is a symbol of peace and the Orange color represents the Irish Protestants.

It represents nationalism and equality of every individual who calls Ireland home despite their religious affiliations, ethnic background, or political standing. Read more about the Ireland flag on Wikipedia here. 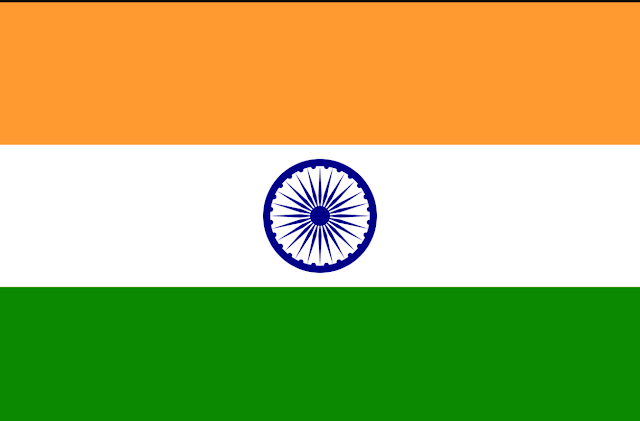 The spinning wheel in the center of the flag was proposed by Mohandas Gandhi. It was meant to show the self-sufficiency of the Indians who used spinning wheels to create their own clothing.
Read more about the Indian flag here 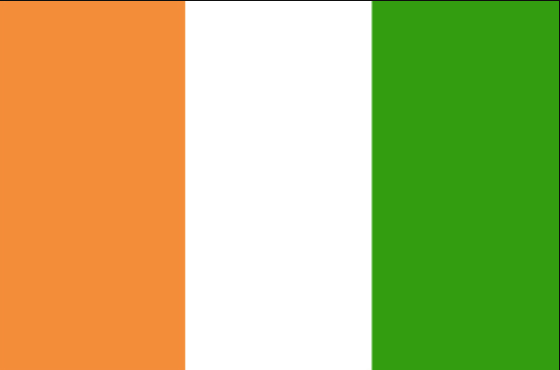 Ivory Coast also known by the official independent name of Côte d’Ivoire National flag, was officially adopted on December 3, 1959. It features a french Tricolore of Orange, white and Green because the country was a French colony. The orange represents the savanna grasslands, white stands for the country’s rivers, and the green represents the coastal forests.

The main difference between Ireland and the ivory coast flag is the color order. The Ivorian flag consists of a tricolor of orange, white and green while the Irish flag tricolor order consists of Green, white and orange respectively. Read more about the Ivory Coast here. 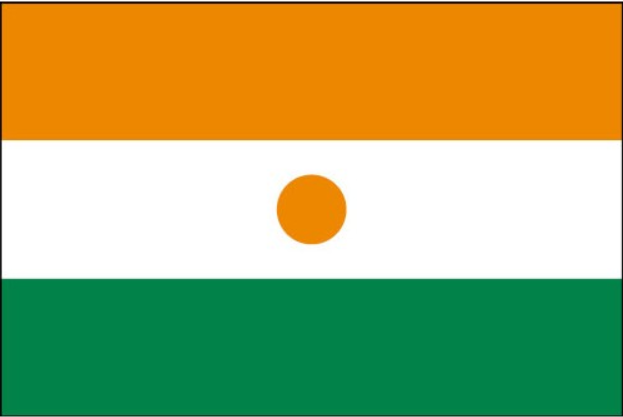 The flag of the Republic of Niger, uses the national colors of orange, white and green, in equal horizontal bands, with an orange circle in the middle of the white band. The orange band represents the northern part of the Sahara. It is also symbolic of the sun. The white band represents purity, although some people say that symbolizes the River Niger. Finally, the green band is symbolic of the fertile areas in southern Niger and it also represents hope. There is also an orange circle located in the center white band, which represents both the sun and independence.

The flag is very similar to the national flag of India. The ratio, the shade of orange used, and the symbol used on the flag are the only differences. Read more about the Niger Flag from Wikipedia here.

1. Ivory Coast and Ireland do not have the same flag but they do have similar flags.

2. The Niger flag is very similar to the national flag of India. The ratio, the shade of orange used, and the symbol used on the flag are the only differences.

3. Both the Ivorian and Irish flags are both inspired by the French tricolor.

4. The Irish flag was designed by French women.

6. Until 2016 the protocol for flying the Irish flag was limited between sunrise and sunset. It is believed to be bad luck for a national flag to be flown after dark.

7. As per the standards of the Flag Code of India, the Indian Flag should have a ratio of 2:3 (where length is 1.5 times that of the width). All 3 strips of the flag (Orange, White, and Green) should have equal width and length, running parallel to each other.

8. Before 2002, the hoisting of the Indian Flag was restricted for the private citizens except on special occasions (like Independence Day, Republic Day, etc.). However, after the Flag Code of India 2002, the Government of India has ensured the unrestricted display of the National Flag with honor and dignity.

9. On 7 December 2014, the Indian Flag set a Guinness Record for the Largest Human Flag formation at Nandanam YMCA Ground in Chennai, India. In the event, more than 50000 volunteers took part.

10. The orange-white-green flag is the first and the only flag of the Ivory Coast. Prior to colonization, the country did not have a national flag.

(Review) The Best Top 5 Neobanks for individuals in 2019

No Result
View All Result

No Result
View All Result