Nepal, Switzerland, and Vatican City are currently the 3 countries with a non-rectangular national flag. The official flag of Nepal is the only non-quadrilateral flag in the world. The flag of Switzerland is square-shaped while the Vatican city flag is a two square-shaped design. 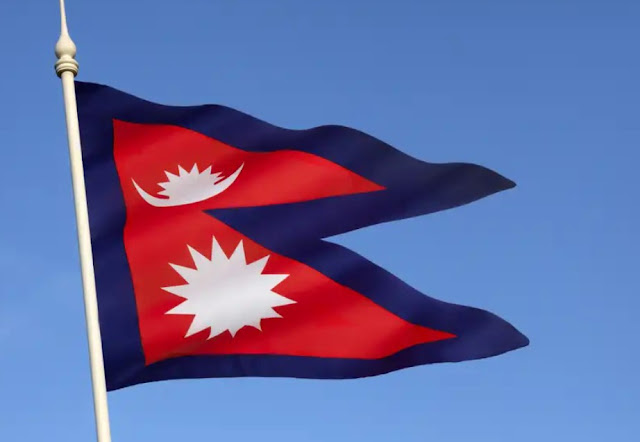 The Nepal flag was adopted on December 16, 1962, and it is the only non-quadrilateral flag in the world. The flag is shaped like two triangular pennants,  representing the country’s relation with the Himalayas. It has a crimson red background with blue edges. The upper pennant has a stylized white moon at the center while the lower pennant has a white twelve-pointed sun. The Red color on the Flag represents bravery while the blue color represents peace and harmony. 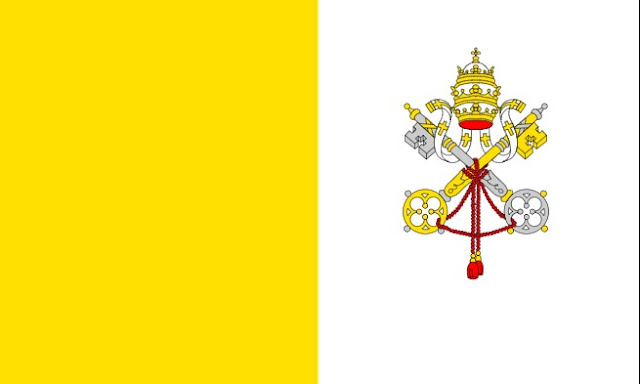 The Vatican City Flag was adopted on June 7, 1929. The flag of the Vatican is one of the two square-shaped flags in the world. It consists of a yellow/gold band on the hoist side, and a white band on the fly side. The Papal Tiara and the crossed golden and silver keys of Saint Peter lie at the center of the white band. The gold key symbolize spiritual power while the silver symbolizes earthly power. The keys as considered the Key of Heaven as proclaimed by the Gospel of Matthew 16:19. 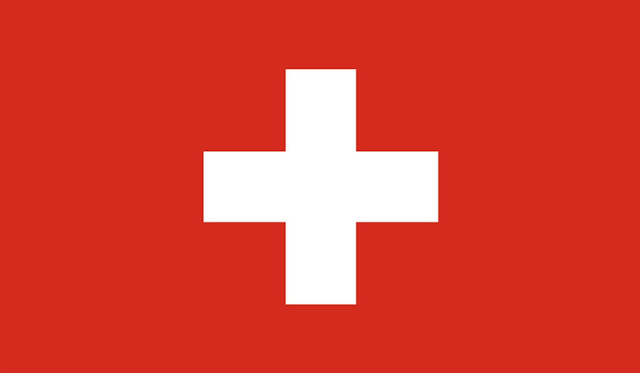 The Switzerland flag was adopted in 1889 and It is one of the only two square-shaped sovereign flags in the world. The Switzerland square-shaped flag consists of a white cross on a red background. The white cross is known as the Swiss cross. Its arms are equilateral, and their ratio of length to width is 7:6. Check out the history and design of the National flag of  Switzerland on Wikipedia.

How To Open a U.S. Bank Account Overseas As a Non-U.S. Citizen

Abbey - October 26, 2020 0
Idle Empire is a very complete platform where you can earn money, video games in digital format, skins, and even cryptocurrencies 100% free. In its...

How to buy and sell bitcoin from your Smartphone in 2019...

7 CELEBRITIES WHO HAVE CHOSEN TO INVEST IN CRYPTOCURRENCY IN THE...